Flowr Corp is Slated to Acquire 100% Interest in Holigen, Up From Its Previous Announcement of 19.8%

The Flowr Corp (OTC: FLWPF) made an announcement earlier about its foray into a definite deal to purchase the remaining 80.2 percent interest in Holigen Holdings Limited by acquiring its shares.

Previously, the company had declared its intention of buying 19.8 percent of Holigen. Within the final completion of the acquisition, Flowr Corp is presumed to hold all of the issued and outstanding shares of Holigen under its ownership. With the board of directors of both companies, Flowr and Holigen, strongly supporting the agreement and its stipulations, the deal is slated to go smoothly. Flow Corp currently trades on the OTC Markets with guidance from an OTC Markets investor relations firm.

Vinay Tolia, Flowr’s Chief Executive Officer stated that the procurement of Holigen is another natural progression in the company’s cannabis strategy across the globe. He noted that the expertise and technological capabilities of Flowr in cannabis cultivation and facility design when coupled with the global imprint of Holigen, its proficiency in GMP and pharmaceutical experience makes for a great working model.

With the European and Australian Asian markets opening up to the possibility of medical cannabis, the acquisition of Holigen is slated to boost the scale of the services provided by Flowr in these regions.

Flowr’s Chief Executive officer also noted that they had been working closely with Holigen’s management to aid them in developing a significant property, especially Aljustrel, a cultivation facility in Portuguese. The facility, which is a 7 million square foot stretched outdoor unit, is slated to be active in the second half of the year and produce over an estimated 500,000 kilos yearly. Interestingly, the Portuguese Government had also reckoned it as a Project of National Interest.

“This acquisition positions us to be successful with two distinct and economically sustainable strategies, the premium dried flower market in Canada and the low-cost, large-scale extract medical market globally” he was quoted as saying.

The procurement price for the acquisition is stated to be met by delivering the DFT Trading Limited and Pleiades Trading Limited, the vendors under the Agreement, a cash estimation equal to €4,269,927.31 in Canadian dollars, based on exchange rate before the closing day (Acquisition). Additionally, Flowr is also stipulated to pay a collective sum of €1,378,106.53 to particular creditors of Holigen.

Flowr has agreed to spend a sum €17 million and AUD $11 million between the closing of the deal and the turn of next year to aid Holigen in attaining these planting targets.

Similarly, in terms of the agreement, Flowr has also arranged to appoint Pauric Duffy, the control person of DFT Trading Limited, in the board of directors of Flowr on Closing, after subjecting to TSX.V approval. Mr. Duffy will be implicated by the Company as Managing Director for Europe while Peter Comerford, the control person of Pleiades Trading Limited, will be anointed as Managing Director of Australia.

The Corporation of Flowr with its branched holdings has a license for production and sale of cannabis, granted by Health Canada. Headquartered in Toronto, Flowr has a production facility in Kelowna, BC and is intending to operate GMP designed large scale cultivation centers across the globe, employing its own production systems.

With the use of medical cannabis booming up, Flowr looks to providing high-grade quality of cannabis to the adult-oriented recreational and medical market. 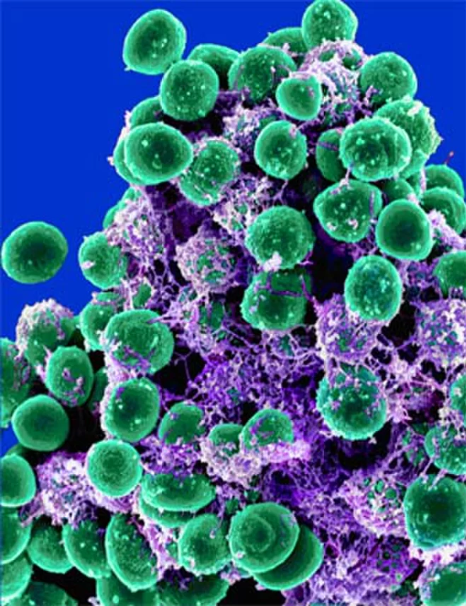