Both David and the boxing legend have also purchased the naming rights for Barcelona’s Camp Nou. 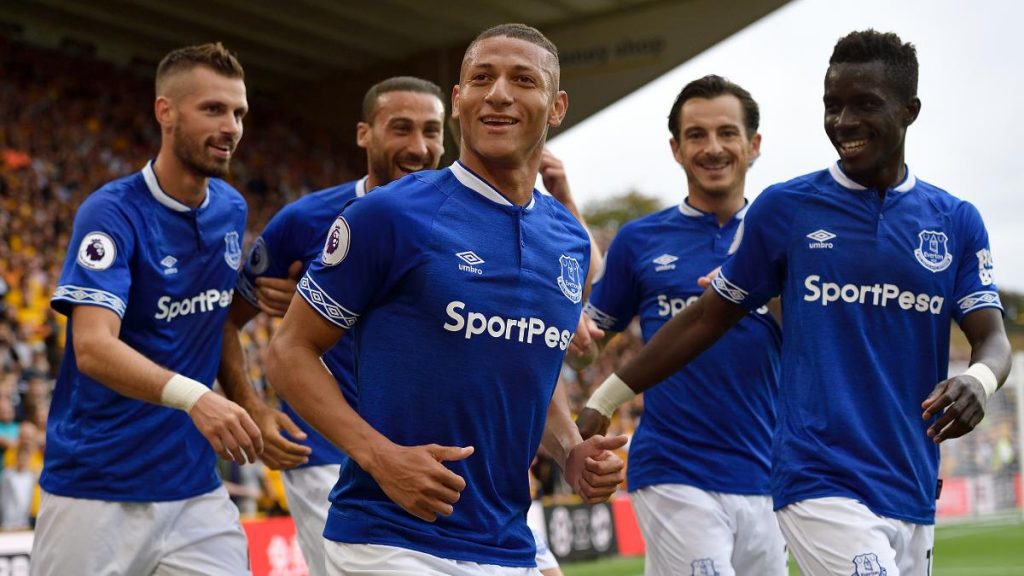 They are also trying to break into the prestigious English Premier League by sponsoring shirts. Since his retirement in 2005,

Mike Tyson has entered into an agreement with Greek Billionaire Alki David setting up Swissx, a firm that sells CBD products.

The previous week, David revealed that his company was keen on securing the naming rights of the Nou Camp Stadium. He is now in talks with Everton to become their new sponsors after the Merseyside club contacted them to offer a lucrative deal with gambling firm SportPesa.

David is a billionaire worth £1.4 billion. He shared that, “They contacted me and have already offered designs with the whole Swissx logo in blue, which I’m not crazy about, but it will look nice.”

David is an Everton fan and has expressed his eagerness to see his favorite club don his company’s logo in the next season. He further shared that when he first visited England, everybody supported Liverpool and Man United. However, he loved their blue logos.

Tyson currently has massive plans to make a dent in the cannabis industry.

He is building 418 weed-themed holiday resorts that he believes would one-day rival Coachella which is undisputedly the biggest festival in the United States currently.

The 53-year old boxing legend is believed to make £500,000 per month through his Tyson Holistic brand. It offers premium marijuana extracts, edibles and strains.

Tyson is making headway with his line of CBD products. The former heavyweight champion hasn’t stopped amazing us with his frightening speed and power that was also evident during his glorious boxing career.

Now that football has completely stopped thanks to COVID-19, clubs all across would be vying for sponsorships to better their financials. Everton would more likely be happy to have Swissx on board we reckon. 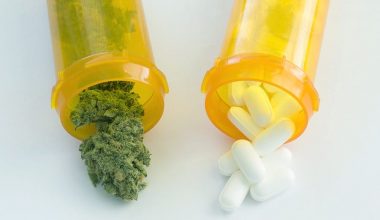 The following post originally first appeared on MotleyFool.com.au Californian potheads can rejoice: as of 1 January they have…
Read More

As more and more states in the U.S. are legalizing the cultivation and sale of cannabis for medicinal…
Read More