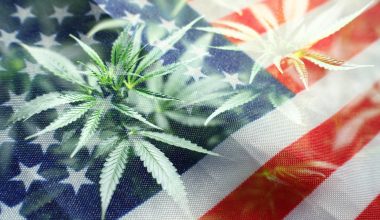 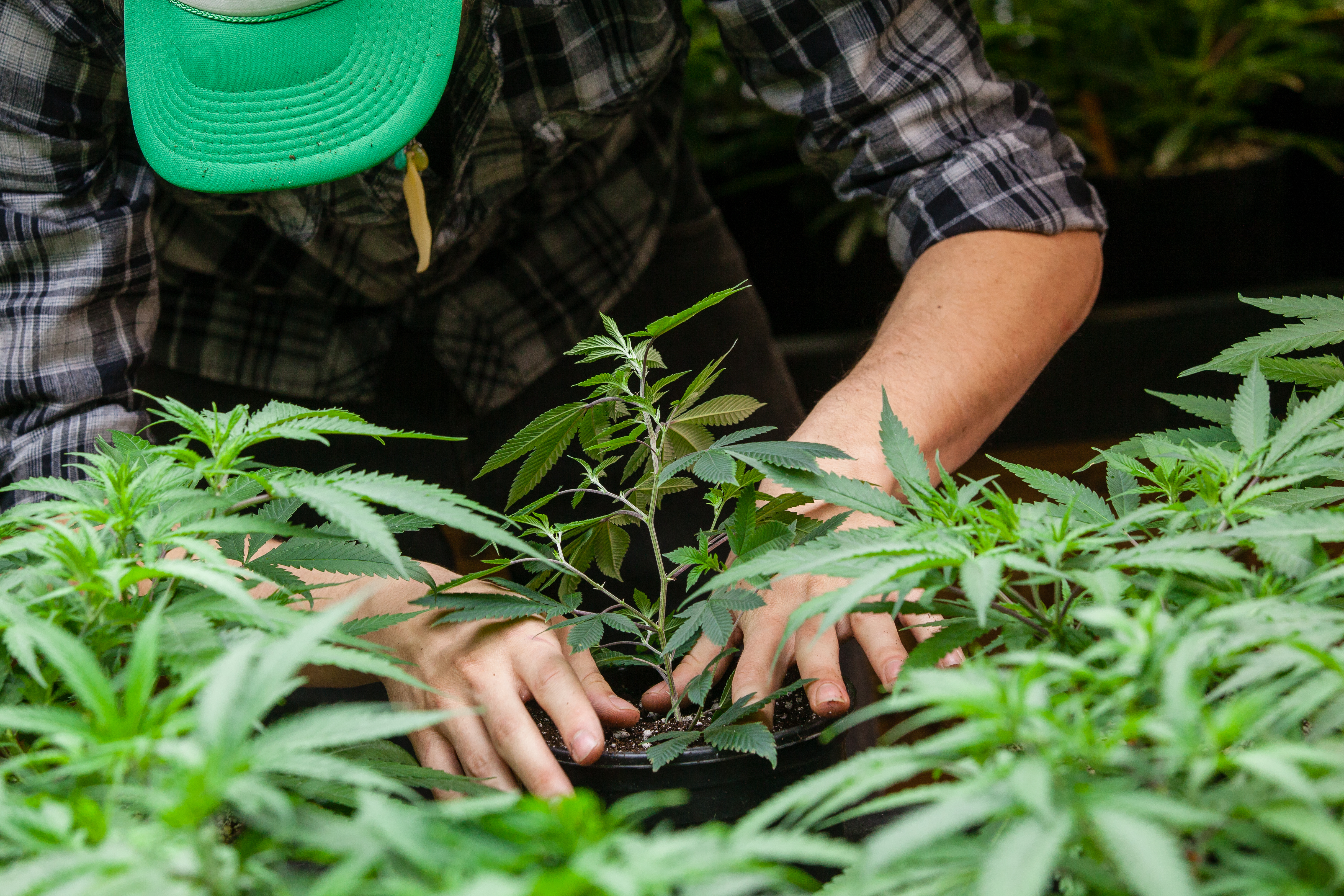 A company in California has hurried to increase its delivery fleet. Another company has witnessed its sales triple.…
Read More