Lawmakers in New Jersey are taking measures to enshrine protections for individuals who have been prescribed medical marijuana and also to cannabis companies operating in the state.

Two bills have already been passed concerning financial institutions. The bill will protect insurance companies that do business with marijuana-related companies and also to employees of such companies.

They would not be held responsible for engaging in the medical marijuana business by any local or state government.

Related: Bill for the Expansion of Medical Marijuana Program Passed by The New Jersey Assembly

Joe Danielsen, the Democratic Assemblyman and also the bill sponsor, stated recently that as the community starts embracing marijuana as medicine, there is a need to have proper rules in place for protecting the residents and also the professional businesses that get involved in the industry. The other bill would take Personal Injury Protection (PIP) and Workers Compensation into consideration. The legislation is rooting for workers’ compensation benefits to include coverage costs linked with the use of medical cannabis.

This would be relevant if only the employee is proven to be a qualifying patient as per the medical records. In order to qualify, it is necessary to establish that treatment and medication have been attempted in curing the patient.

It is further necessary to establish that the prior treatments considered have been found to be unsuccessful in treating the debilitating medical condition.

The state Senate will soon take up both the bills. The move reflects the tension prevalent in states like New Jersey where the use of medical marijuana has been legalized. However, the federal government still treats it as a controlled and banned substance.

Joann Downey, Democratic Assemblywoman stated that the bill is going to propel in the state in the right direction as far as legalizing medical marijuana is concerned. She thinks that the state is currently making the right move and is pretty safe in marching ahead and in covering the gap.

Jon Corzine, the former governor of New Jersey had signed a bill in order to legalize medical marijuana in the year 2010 on the final day of his office.

The New Jersey lawmakers put forth a proposal for legalizing recreational marijuana in December 2019.

The final power vests in the hands of the voters. They will be able to have a final say on whether to approve the measure or not. If passed, the law would permit adults of age 21 and above to use marijuana.

A sales tax rate of 6.6225 percent would be charged over sales of recreational pot. 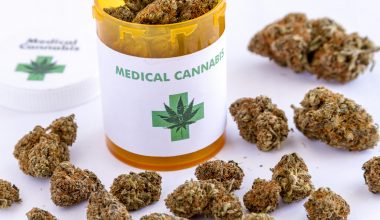 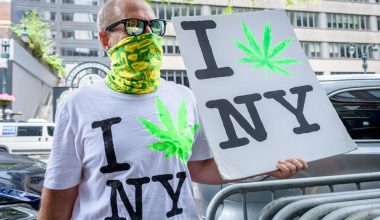