The State of Washington Has Too Much Weed

Yes, you read the headline correctly. For many, having too much marijuana is never a bad thing. For the State of Washington, it’s becoming a problem.

The swelling of the market is causing a drastic decrease in prices, both on the retail and wholesale fronts. Following the Fall 2017 outdoor harvest, which was the state’s largest to date on record, Jim MacRae, owner of cannabis-focused business intelligence firm Straight Line Analytics in Seattle, says the market will have a 60% larger supply than in 2016. MacRae expects about two-thirds of the harvest will have difficulty selling through the regulated system.

Ounces of quality, legally grown recreational marijuana flower have plummeted as low as $40 in retail storefronts. From dispensary owners to growers and all in the business in between, they want change. However, how will a market react to a price increase, even if in correction, will remain to be seen.

It would seem that many in the industry agree there is too much cannabis production occurring. Changes discussed have included reducing the amount of square footage growers are allowed, ending license transfers among parties, and adding a moratorium on the approval of new licenses.

One grower, Steve Fuhr who owns Toucan Farms in Shelton, WA, says that the state has close to 3x the amount of product on hand than they are seeing retail sales. As a grower he is struggling to earn more than $1 a gram, or $454 a pound, for the wholesale prices on the cannabis he grows. In comparison, Cannabis Network News reached out to local marijuana growers in Southern California who despite the new retail regulations are getting $1,500 a pound on their units.

It’s not just the flower that’s seeing cannibalization of cannabis either, it’s everything. Wholesale oil and extracts are also seeing painful low market prices. Much of the outdoor flower isn’t top shelf pretty so it gets processed, but that has lead to more processed cannabis in recent months than ever before as well. 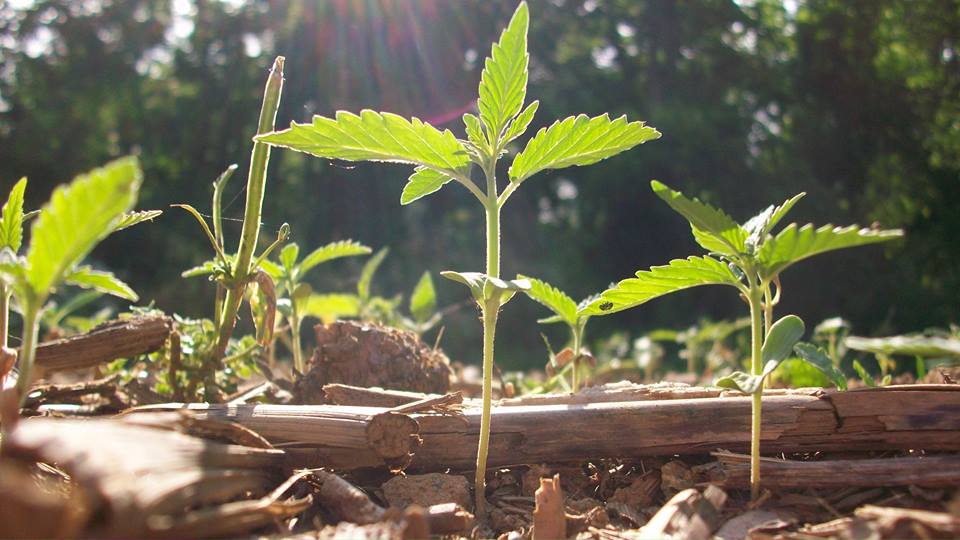 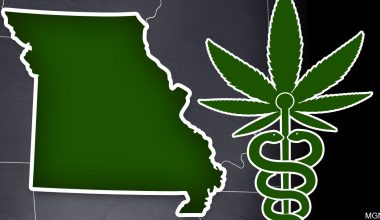 Missouri had its first medical marijuana dispensaries debuted in October of last year, but there are now upwards…
Read More