Welcoming her fourth child into her family, Kim Kardashian West recently hosted a CBD-themed baby shower amidst her famous friends and family members.

Married to rapper Kanye West, Kardashian awaits the birth of her fourth child through surrogacy. And as usual, the theme of the party, which is very in lieu with ‘Kardashian style’ was quite the talk of the town.

The ‘CBD and meditation-themed baby shower’ unraveled on Saturday at the couple’s home which was adorned with baby blue colored decorations and also hosted a ‘Name board’ inviting guests to suggest interesting names for the ‘new’ baby.  The guests were offered their very own blue Yeezy slides and were invited for a sound bath.

Kim at her baby shower today!

Explaining the theme, the reality star quoted that there wasn’t a better way to celebrate the event,

“I thought it was kind of ridiculous to have a fourth baby shower. But I thought I’m freaking the f— out having a fourth kid. …  So everyone have a puff and put on some oil.”

With the arrival of the baby in two weeks being both a challenging and demanding situation, Kim opted for the particular theme in a bid to stay calm and relaxed.

Expressing her gratitude for the attendees, Kim posted a story on Instagram informing her friends and followers about the CBD themed shower.

Yesterday I had my CBD baby shower! Thank you to everyone who celebrated baby #4 with us. It was perfect!”

Prior a month, Kardashian had announced about having a theme intended for ‘relaxation and stress busting’, so, the news probably came as no surprise.

While the 38-year-old reality star was definitely freaking out over the arrival of the fourth child, the star also shares vivid enthusiasm about CBD products heaping praise on them during the launch of her new sunglasses line. So a CBD shower seems fitting.

The “Keeping Up with Kardashians” star shared that she simply intended to get massages and having ‘a little tea ceremony with crystals’ and alcoholic drinks, given she isn’t pregnant.

She also explained that even while the theme of the shower had largely been customized to her interests, the call for the celebration was very much related to her kids. She stated that having a surrogate, she wanted a better way to announce the arrival of junior ‘West’.

Having a themed celebration with lots of people coming in, she believes, would give the kids an opportunity to understand the imminent arrival of a new sibling.

Kim Kardashian already shares three kids with her husband West; two daughters, North, 5½, and Chicago, 15 months and son, Saint, 3. Friends gush about how the reality star always discussed having four kids and how it had been the plan all along.

Working on her to-be-born son’s nursery, Kardashian exclaims the episode to be one of madness, but the best kind of it; which is pretty agreeable with motherhood.

This themed celebration follows the footsteps of the third baby shower which the KKW beauty mogul hosted on November 2017 ahead of West’s third child, Chicago, also via surrogate.

Posting a video on social media, Kardashian was excited about the theme “beautiful tea and cherry blossom forest” and had decorated her place with elegant adornments. Though a little excessive, the decorations definitely struck a chord with her guest list which along with her then pregnant sisters, sisters Khloé Kardashian and Kylie Jenner, also included Jen Atkin and Chrissy Teigen who appeared to make their presence along with homemade cakes. 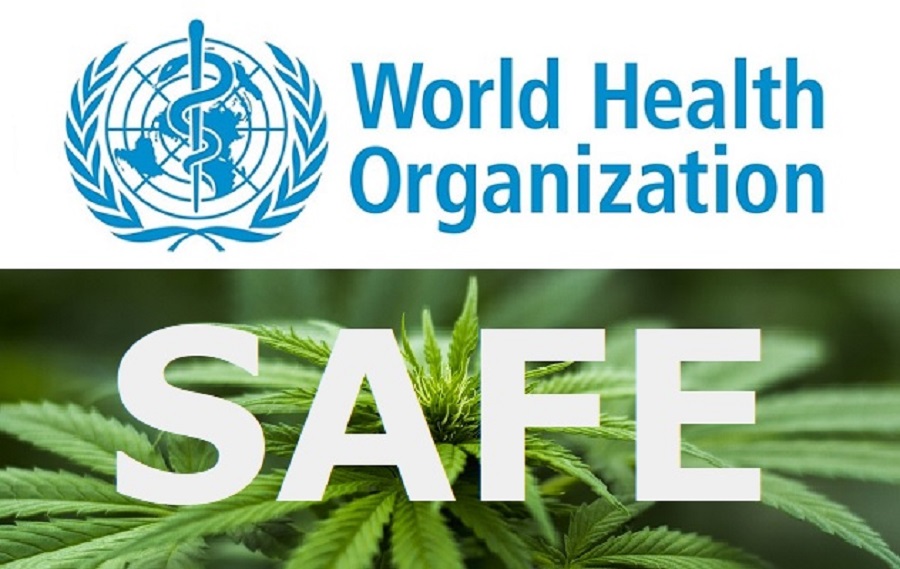 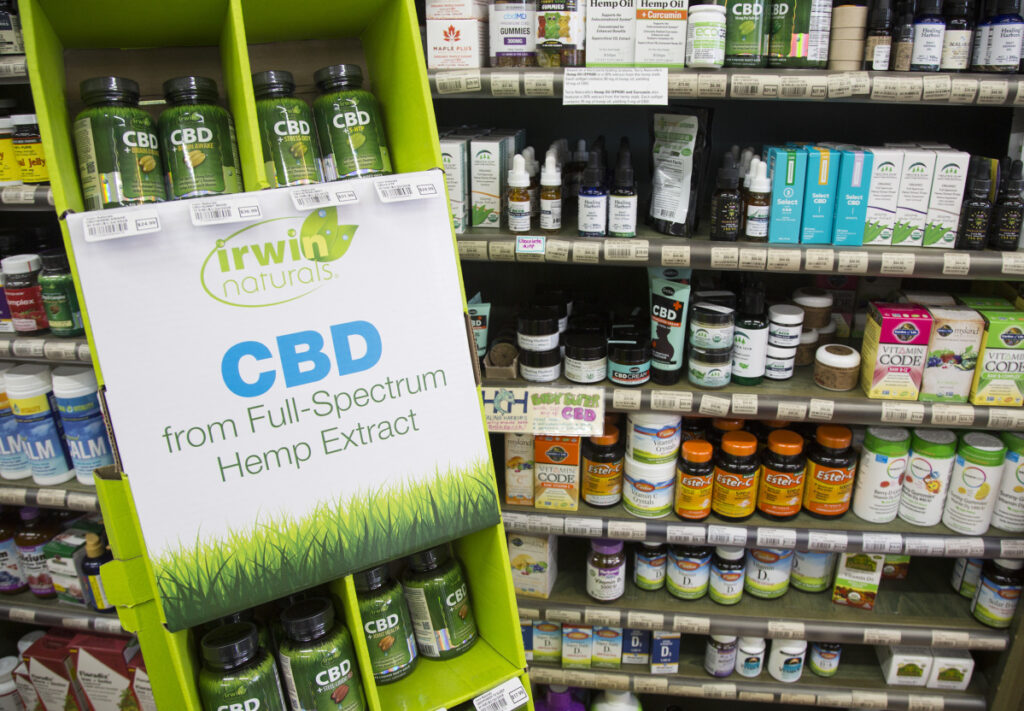