Rescheduling of Cannabis in Talks After Recommendation by World Health Organization

Member states of the United Nations Commission on Narcotic Drugs (CND) received the recommendations levied by the World Health Organization Expert Committee on Drug Dependence (ECDD) on cannabis in December.

The CND was anticipated to reclassify cannabis in its annual meeting slated to be held in March 2019. But with the delay in receiving the ECDD recommendations, consideration for rescheduling may be further shifted into 2020 to accommodate for all the members of CND to appraise them.

The report is slated to have imbibed several key changes to the scheduling of cannabis and related substances which can bring about prominent shifts in the cannabis industry. Though the copy hadn’t been revealed to the public yet, listed below are the key changes proposed in the report on the scheduling of different groups of cannabis and related substances.

The report proposes cannabis and cannabis resin to be deleted from the Schedule IV of the Single Convention on Narcotics Drugs (1961).

Schedule IV of the 1961 Convention is slated to be a very restraining category that comprises of hazardous substances which are of little to no medicinal assessment.

If the proposal is taken up, cannabis and cannabis resin would be classified under Schedule I.

Supporting the recommendation, the ECDD clarifies that the evidence presented to the committee showcased that there hadn’t been any indications that cannabis or cannabis resin was particularly accountable to causing any ill effects unlike other dangerous substances in the category.

Furthermore, cannabis and its preparation have been studied to have a healing nature that is employed for treating conditions like acute pain, epilepsy, and spasticity etc. Keeping that in mind, the committee had recommended cannabis and cannabis resin to be stipulated to a schedule that will allow for controlled use of the substance to prevent harm from overuse while also not restricting access to further research and development of cannabis-related compositions intended for medical use.

The report recommends components-dronabinol and tetrahydrocannabinol (THC and its isomers) to be exempted from the Convention on Psychotropic Substances (1971) and instead be included to the Schedule I of the Single Convention on Narcotics Drugs (1961).

The suggested changes are slated to streamline the scheduling and consolidating of all forms of THC under the same category as that of cannabis and cannabis resin. With the dangers associated with both THC and cannabis being the same, the committee suggests regrouping them together as it would make for consistency and clarity.

This rings true especially with the case of the six isomers of delta-9-tetrahydrocannabinol which are strikingly similar to the other with their similar chemical composition.

The report advocates tinctures and extracts of cannabis to be exempted from Schedule I of the Single Convention on Narcotics Drugs (1961). While tinctures and extracts tend to have different compositions that contain variable amounts of delta-9 THC, many proved to be therapeutic in nature with some of them even being non-psychoactive, the committee advised on deleting this category altogether.

With the ECDD final review suggesting that pure CBD to be not categorized under Drug control convention, there had been certain doubts regarding CBD compositions that contained some amount of THC.

The report clarified it by recommending the inclusion of a footnote to the Schedule I of the 1961 Single Convention on the narcotic drugs which will read as “‘Preparations containing predominantly cannabidiol and not more than 0.2% of delta-9-tetrahydrocannabinol are not under international control.’”

The committee also reinstated on the efficacy of cannabidiol against health disorders and the lack of significant ill effects related to its usage. They also highlighted how cannabidiol does not produce euphoric high and creates no potential for addiction or abuse.

–    Compositions that comprise both delta-9-THC and CBD, such as Sativex.

–    Compositions that comprise delta-9-THC alone as the active component, like in the case of Marinol, etc.

With evidence pointing out the use of delta-9-THC infused medications is in line with medical purpose and not with recreational use along with data stating that it is also not associated with issues pertaining to abuse or addiction, the committee recommended to exclude the compositions from the restrictive categories of Schedule I of the 1961 or Schedule II of the 1971 Convention. In a bid to not obstruct access to such medication, the committee rather suggested classification under the less restrictive Schedule III of the 1961 Convention. 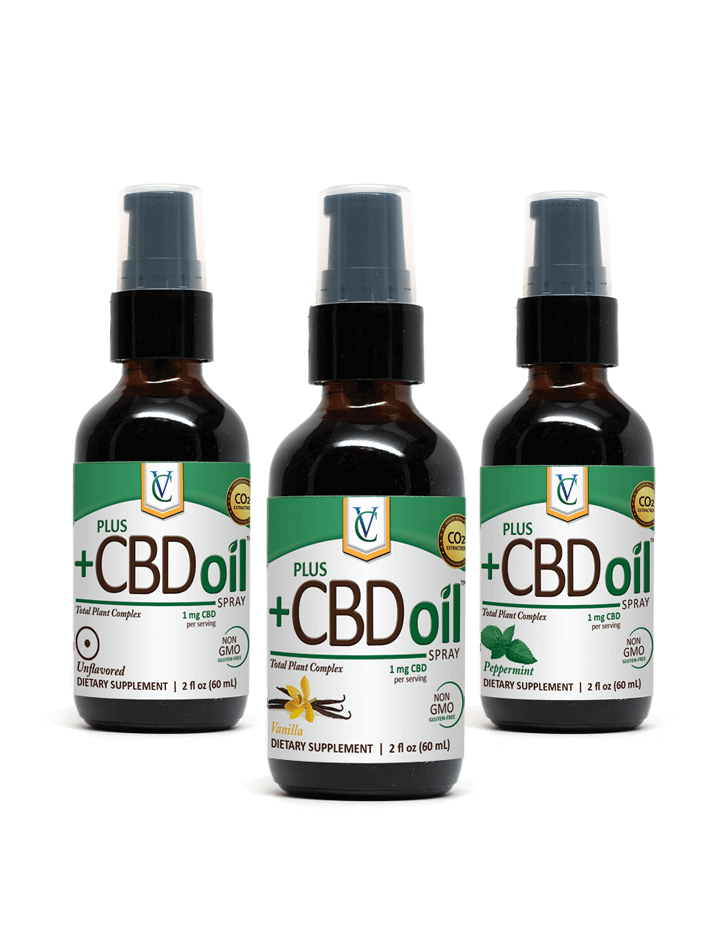 The following post originally first appeared on WQAD.com MUSCATINE, Iowa– “I used to love coming to work. This…
Read More