The St. Croix Chippewa Indians of Wisconsin suit is based on the argument that the state of Wisconsin does not have authority over hemp processing on the St. Croix Chippewa Reservation and is asking the federal court to rule on whether the tribe has civil authority to grow hemp to produce CBD oil as is planned. Wisconsin currently has authority over criminal matters on reservations under the federal Public 280 law. However, the legal counsel for the tribe argues that the state’s regulation of hemp production and CBD oil would become civil matters that would then again fall under the tribe’s authority. Jeff Cormell is general counsel for the St. Croix tribe and stated that they chose to file suit against Schimel because the state’s top law enforcement official objected to the tribe’s plans.

“He’s continued to object to our ordinance, and the cultivation and manufacture for any purpose for hemp oil or for CBD, in his mind, would be a violation of Wisconsin law and be enforced against the tribe,” said Cormell.

In 2014, Wisconsin lawmakers passed a bill named Lydia’s Law, making CBD oil available to people in limited cases. However, some patients argued they couldn’t access it because of the U.S. Food and Drug Administration approval required for prescriptions.

In 2017, lawmakers passed a bill so that people could legally possess CBD oil with a doctor’s approval. In addition, lawmakers recently paved the way for hemp production in the state. However, the law hasn’t clearly allowed CBD oil production.

Johnny Koremenos, a spokesman with the Wisconsin Department of Justice, declined to comment on the lawsuit in an email, saying attorneys

The St. Croix tribe said its plans for hemp production would be an economic development opportunity that would create 15 full-time jobs. The tribe has invested at least $3 million in its plans to produce hemp for CBD oil to date, Cormell said.

All the while CBD Oil is regularly sold online through legal means and moves like this in Wisconsin only hurt their state. 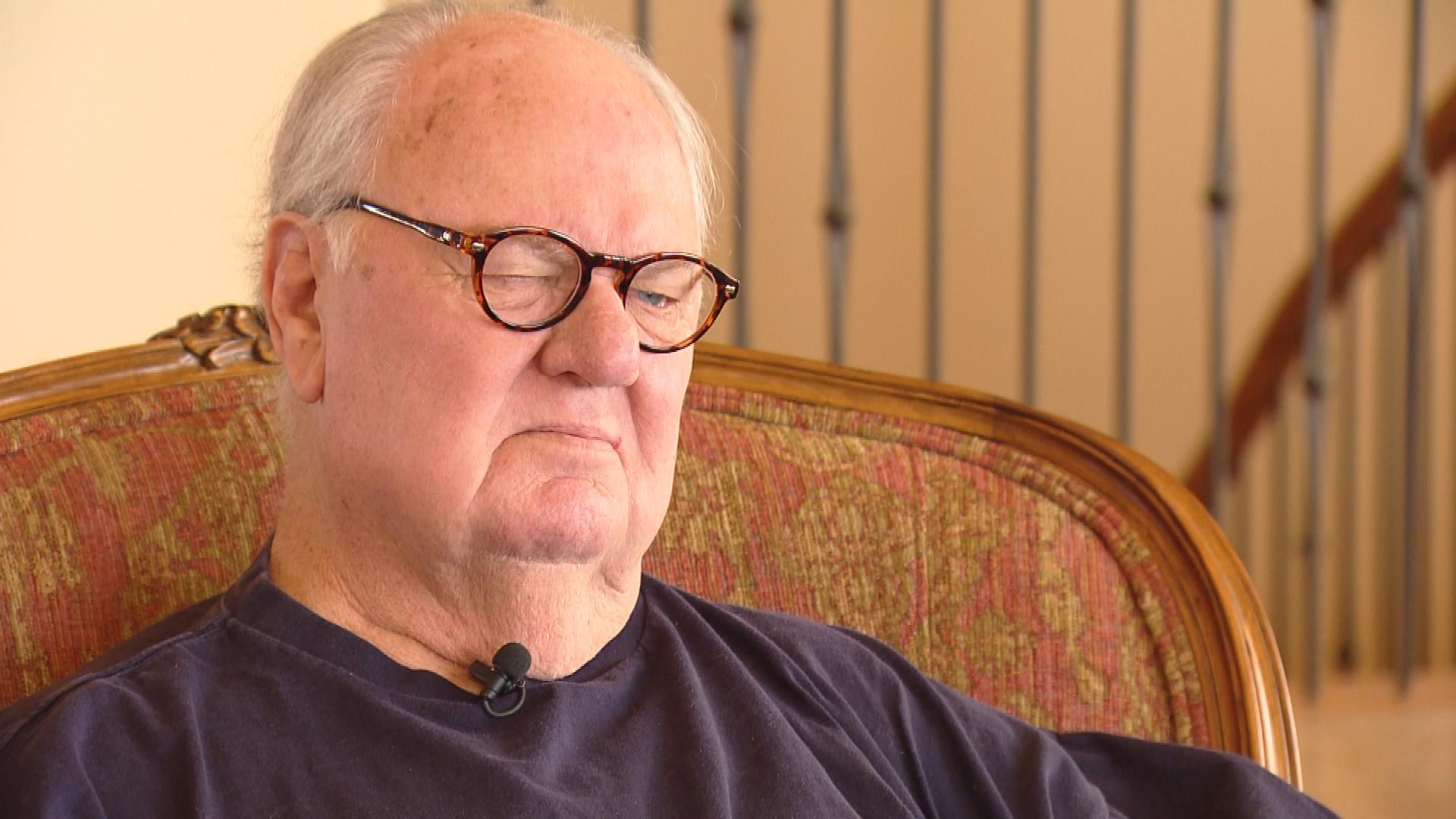 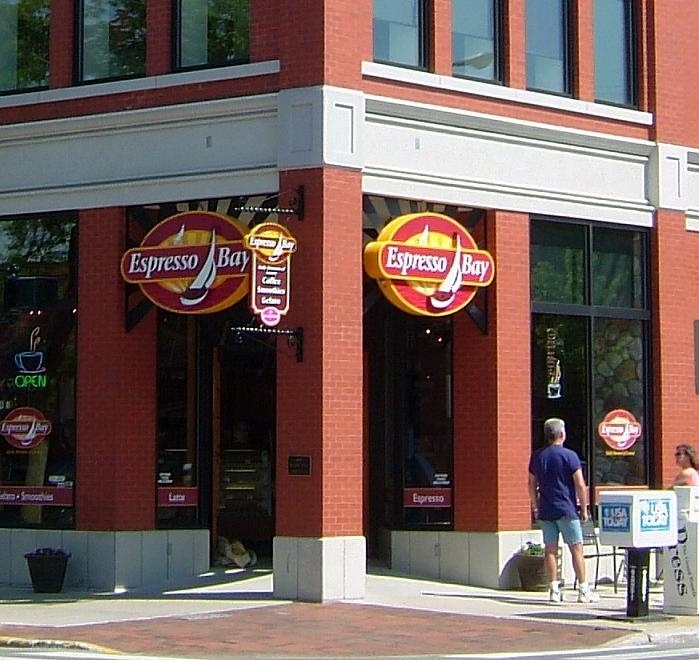 Have you heard of the latest addition to the menu of a coffee shop in Traverse City, Michigan?…
Read More