Two Pennsylvania state senators have introduced legislation that would allow doctors to prescribe a limited quantity of medical marijuana plants to patients.

The legislation will be introduced by Democratic Sen. Sharif Street and Republican Sen. Dan Laughlin “in the near future,” allowing patients to “grow a limited number of cannabis plants from home for their own personal use.”

Also Read: Subway Advertisements for Cannabis and Mushrooms are Prohibited in New York

Two representatives of the two legislative chambers stated that the program has “provided life-saving treatment to communities throughout the Commonwealth” since its establishment in 2016.

In a memo circulated to other politicians to increase the bill’s partisan support, Street and Laughlin noted that there are well-known inefficiencies in the MMJ system. “At this year’s quarterly meeting of the Pennsylvania MMJ Advisory Board, major accessibility inequalities were identified.

According to the Pennsylvania Department of Health, some dispensaries are more than two hours away from medical marijuana patients in some counties. A large number of Pennsylvania residents do not have access to such dispensaries. Additionally, patients have expressed concern about the financial challenges associated with increasing drug prices and affordability.”

According to a statement released by the office of Senator Lincoln on Wednesday, of the 19 states that have legalized adult-use cannabis, 15 allow personal cultivation, and half of the states that allow medical use have allowed it as well.

In light of the proposal, “everyone would be treated fairly and equally under Pennsylvania’s medicinal marijuana statute,” said Laughlin.

Street, which represents parts of Philadelphia, is no stranger to cannabis activism. The legislation, which would legalize adult-use marijuana, was introduced by him and Laughlin in February.

In announcing the bill, Street characterized legalization as a “long overdue issue” of public policy and characterized prohibition as a “failed war on drugs that continues to burden taxpayers with needless costs to the criminal justice system.”

“This bill is morally correct and fiscally prudent, placing the needs of the people of Pennsylvania as its highest priority,” Street said at the time.

Also Read: Innovation in Cannabis Edibles: THC-lined Straws Could be the Next Big Thing

Following nearly a year’s worth of collaboration with Senator Street, advocacy groups, and residents, we have published Senate Bill 473, which we consider to be the best option for the legalization of recreational marijuana in Pennsylvania,” Laughlin said in a statement last month.

“With most neighboring states passing legalization legislation, the time has come to act now in order to avoid income losses resulting from border bleed. Senator Street and I have succeeded in bringing this crucial legislation to a successful conclusion with bipartisan support. It is my belief that the business would not only produce approximately one billion dollars per year, but also create thousands of family-sustaining jobs, which is something we sorely need.” 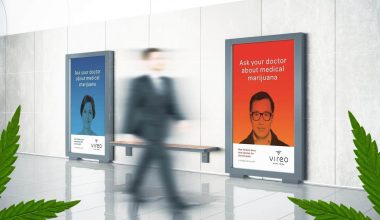 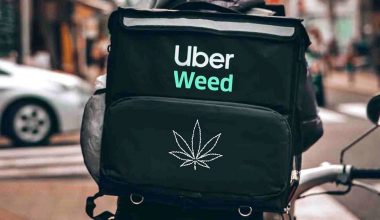 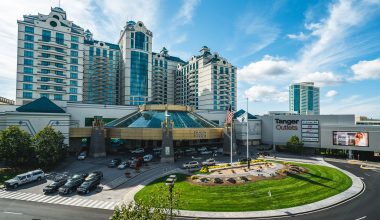