After a trip to Amsterdam, Jim Castetter, a Resident in Binghamton, was enthused by the idea of imbuing wine and hemp to produce a novel concoction that would take the United States by surprise.

His ‘hemp-wine’ enterprise launched in 1997 in the Southern Tier. Unfortunately, his business lasted only a few years before federal authorities had a lockdown of the facility in the year 1999 citing it to be illegal.

Hemp which is a derivative of cannabis, was equated to marijuana making it illegal and nonviable as an additive for alcoholic drinks.

But the tide turned, with both the federal and state laws acknowledging hemp as a legal ingredient that can be infused with other beverages, and things were finally looking better for Castetter.

Hemp, unlike marijuana, does not contain any psychoactive agents like THC that cause the euphoric high, thereby deeming it legal and safe.

By 2017, Sovereign Vines, a venture begun by Castetter and his son Kaelan Castetter, was underway in Johnson City near Binghamton.

Self-proclaimed as America’s only hemp- infused wine producer, Sovereign Vines offers interesting blends of wine which is procured from Finger Lakes and other places with a flavorful and fragrant agent called terpene that is extracted from the buds of the hemp plant.

Kaelan Castetter explains that terpene, which is slated to have a very earthy essence, when combined with wine makes it pop.

The coming summer, the first wine tasting room of Sovereign Vines is to be unveiled just south of the village of Skaneateles on East Lake Road. In due course, the tasting room is scheduled to serve food and bed and breakfast, but the main impetus will lie upon tasting and sale of its own wines. Other beverages like beer or cider will also be made available.

The line of products in Sovereign Vines includes a wide range of wines such as Cayuga White wine procured from Glenora Vineyards on Seneca Lake, a Harvest Red Blend which uses California Wine with both a sweet and a dry rose. The Cayuga White is touted to have the best aroma and essence.

Initially, The Castetters procured their source from Colorado, but now there has been a separate venture called ‘CSG Hemp’ which is slated to operate a wide network of hemp farms throughout Upstate New York.

For now, Sovereign Vines can be purchased from liquor stores in Binghamton area and in Syracuse at Liquor Warehouse. The wines are also brought to farmers’ markets and other important events in the region.

However, Sovereign Vines has been selling only in New York State as it doesn’t have a federal license yet. Kaelen Castetter said that though hemp-infused wine achieved its license from the state, it is still grouped as a separate entity from wine.

Commenting on the journey till now, Castetter attributed the state’s support in both the marketing and research of industrial hemp to pave way for the launch of his enterprise.

He especially drew notice on a Binghamton Democrat and Assemblywoman, Donna Lupardo, for her quintessential support. He also noted Gov. Andrew Cuomo who had pledged a $10 million plan to aid the hemp industry. Cuomo had also declared his support to legalizing recreational use of marijuana in the state of New York.

With these steps taken by the government, hemp and other related cannabis products are finding a renewed interest and vigor in the market. In fact, the parent company of the Genesee Brewery in Rochester released a statement stating they would be unveiling a new brand of malt beverages infused with hemp the coming month.

Kaelan Castetter concludes stating that the general perception of hemp has changed for the better with more people accepting it as a good and viable product. He is optimistic that the state of New York is in a strategic position to pilot the hemp drinks industry. 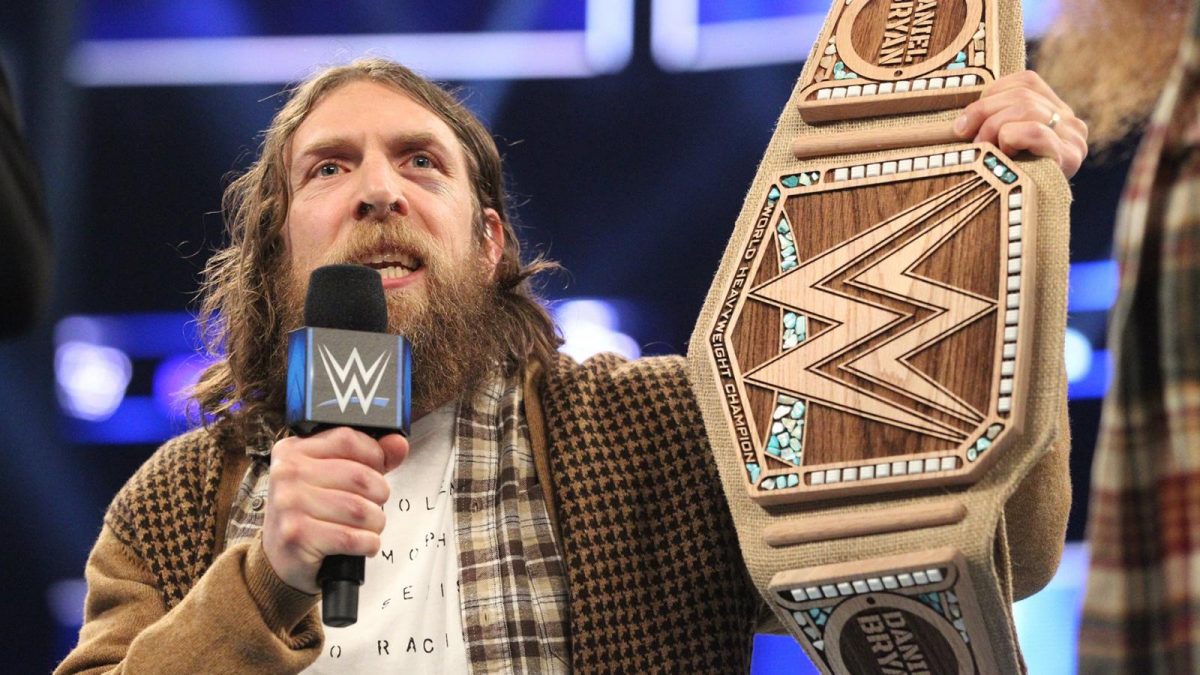 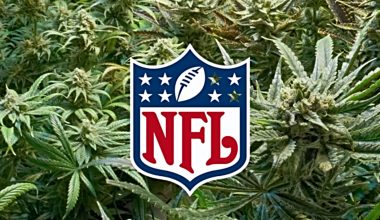