A voter claimed he was planning to ask Sanders the very same thing he asked two years ago over when legislators would “end the racist, stupid drug war” during a town hall gathering centered on Democrats‘ large-scale budget proposal last week.

“I’m glad to give you a better response than I gave you two years ago in the sense that I believe we’re making progress,” the Senate Budget Committee chairman replied.

“My own view is that the so-called war on drugs has been an abysmal failure. It has destroyed god knows how many lives, disproportionately African American and Latino,” Sanders, a longtime supporter of marijuana reform, said.

“What you are now seeing is a radical change of consciousness with regard to that war. You are seeing state after state after state legalizing marijuana” he added. He said he would make marijuana legal on a nationwide level as he’s in favor of that.

When questioned about the possibility of enacting legislation to increase the federal minimum wage, Bernie Sanders discussed marijuana separately, despite the fact that some moderate Democrats in the Senate have indicated they would oppose the policy change. The senator said he thinks about the minimum wage problem in the same way he thinks about cannabis legalization.

Cannabis reform initiatives at the state level have emphasized the growing bipartisan support for legalizing. But if there is really enough legislative support to carry the idea ahead at the federal level remains unknown.

Also Read: To Combat Shortage of Delivery Drivers, Amazon wants its Partners to Stop Screening for Marijuana Use

Senators started a comment period in July after presenting a discussion draft of the bill to seek public feedback on its contents before it is approved. The comment period ended on Wednesday, and most of the comments were about social justice, licensing, tax policy, and interstate trade.

There have been significant doubts about the senators’ ability to gather the 60 votes required to approve the legislation in their chamber. Despite the Senate’s narrow Democratic majority, several members of Schumer’s own party have voiced reservations about the complete overhaul.

Another issue is President Joe Biden’s stance on marijuana. When questioned about the administration’s stance on the bill at a press conference minutes after the senators presented it, White House Press Secretary Jen Psaki claimed “nothing has changed” in regards to Biden’s objection to adult-use legalization.

Biden should indeed use his power to abolish federal marijuana restriction on his own, Sanders said the previous month, however the two have “differences” on drug laws. 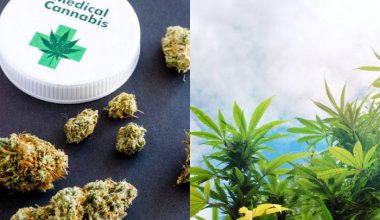 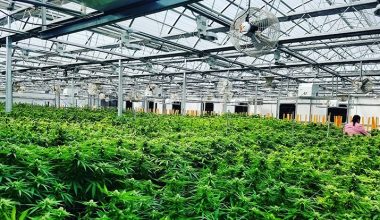