Luxembourg has now allowed the cultivation of up to four cannabis plants in their gardens and homes under the new laws. This move will make it the first European country to legalize the production and consumption of the drug.

The announcement made by the government on Friday is believed to make radical changes in the way the country perceives the cultivation and use of recreational cannabis.

As per the new legislation, people aged 18 and over will now be able to grow four cannabis plants legally per household for their personal use.

Also Read: Nevada sold over $1 Billion in Marijuana in One Year

The trade of seeds would also be allowed without any restriction on the quantity or on the basis of Tetrahydrocannabinol (THC) levels. Further, the government also said that it would be possible to purchase seeds in a shop, buy them online, and import them under the new regulation.

The government also plans to allow domestic production of seeds for commercial purposes. However, the pandemic delayed the country’s plan for national production chain and state-regulated distribution.

Sam Tamson, the Justice Minister described the change to the law on domestic production and consumption as a first step. She shared, “we thought we had to act, we have an issue with drugs and cannabis is the drug that is most used and is a larger part of the illegal market”.

Under the softening of the law pertaining to recreational cannabis in Luxembourg, the consumption and transportation of cannabis or up to 3 grams will not be treated as a misdemeanor.

The fines would also be reduced to as little as €25 for possession of cannabis under 3 grams from €251-2,500 that is charged today. Above, three grams you would be considered a dealer Tamson said. Nothing changes for the car drivers either.

Luxembourg’s new laws aim to keep the users away from the reach of the illegal market. With state-regulated production and distribution, the government wants to ensure that quality product is sold in the market. It further intends to invest heavily in the prevention, education, and healthcare in the field of addiction.

The general framework of the overhaul of the law has been decided to be two years by the Greens, the Social Democrats, and the Liberals.

The move will make Luxembourg one of the nations flouting the UN convention on the control of narcotic drugs. Earlier Uruguay, Canada, and other 11 states have also legalized recreational cannabis.

Uruguay in fact has become the first country to create a legal national marijuana marketplace when it legalized the drug in 2013. Canada took the same path in 2018. Relaxations in the laws and several reforms were observed in several other nations in the world.

For instance, the Netherlands, which is believed to be the most relaxed European Nation when it comes to the use of cannabis, has developed a tolerance policy under the use of cannabis within the bounds. In the UK, Cannabis remains illegal to grow, sell, and possess.

Those who are caught with the drug would be sentenced to a maximum of five years in prison and are also fined for the offense. 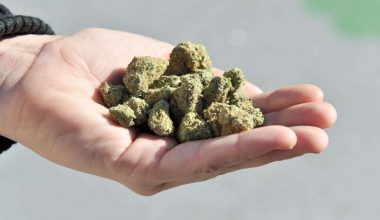 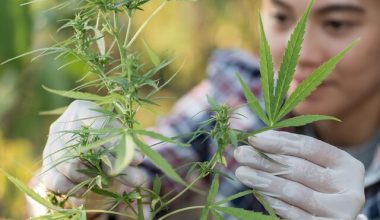 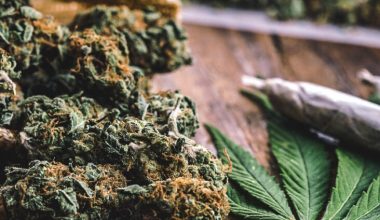