Subway Advertisements for Cannabis and Mushrooms are Prohibited in New York

The Metropolitan Transit Authority of New York has officially banned advertisements for hallucinogenic chemicals, cannabis, and other items that promote “unsafe conduct.”

Also Read: Innovation in Cannabis Edibles: THC-lined Straws Could be the Next Big Thing

“The revised policy includes certain provisions that were part of past policies (with some amendments) and adds new restrictions based on changed circumstances. For example, the revised Advertising Policy explicitly bars advertising for cannabis products, following the decriminalization of recreational use of such products in New York State,” the MTA stated on its website.

The list of prohibited advertising also includes a variety of other types of content, such as the promotion or opposition of a political party, anything relating to religious policies, anything “false, misleading, or deceptive,” anything that “encourages or depicts unsafe behavior,” which includes advertisements for escort services, strip clubs, or other sexual services, and anything containing profanity.

A lawsuit deal with sexual wellness brand Dame resulted in the policy change. Dame filed a protest with the MTA in 2019 when the agency denied its advertising efforts, even though the agency had previously allowed dating apps with provocative graphics, the Museum of Sex, and men’s sexual health products.

Dame said that prohibiting the corporation from advertising sexual health products was unlawful. “Sexual pleasure is a necessary component of happiness.

“The MTA was applying their anti-sexually-oriented business law disproportionately to women’s pleasure advertisements, which is unconstitutional,” she continued. They permitted commercials for erectile problems to run while rejecting us, thereby establishing them as a social and economic gatekeeper over who is entitled to pleasure. We’ve fought for our right to advertise, and we believe this is a significant step toward bridging the pleasure gap.”

Now that cannabis and hallucinogenic mushrooms are prohibited from advertising in New York City’s public transportation system, several issues about the future arise. It is unknown whether the MTA’s rules will evolve or change due to New York’s recreational cannabis legalization (which is presently scheduled to begin in 2022 but is subject to change).

The state’s recreational cannabis bill, also known as the Marijuana Regulation and Taxation Act, empowers the Cannabis Control Board to impose rules on cannabis advertising, particularly for advertisements that promote consumption, appeal to children, or are “…in public transit vehicles and stations.”

Additionally, support for legalizing psychedelic mushrooms is spreading across the country. Still, they are currently legal or decriminalized in only a few locations, including Denver, Colorado, Oakland, California, as well as states such as Oregon, which decriminalized psilocybin mushrooms in 2020.

Because psychedelic mushrooms are still illegal in New York, there is no legal market to encourage their sale.

Other states that have legalized marijuana recreationally have implemented legislation prohibiting cannabis ads, such as billboards. In February, the California Bureau of Cannabis Control announced that cannabis billboard advertisements near highways or state borders would be prohibited. 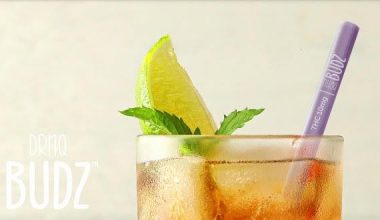 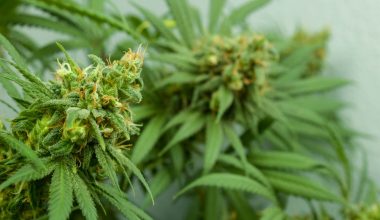 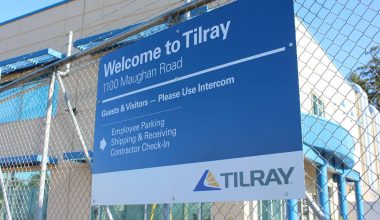